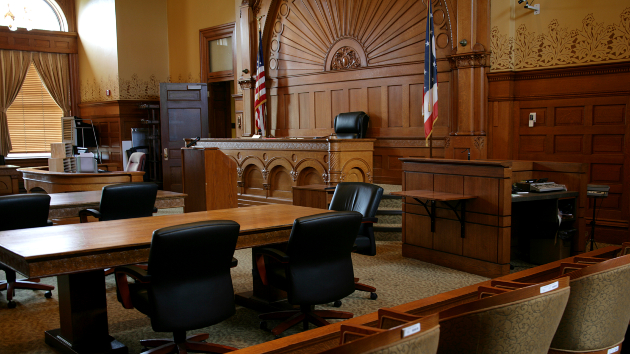 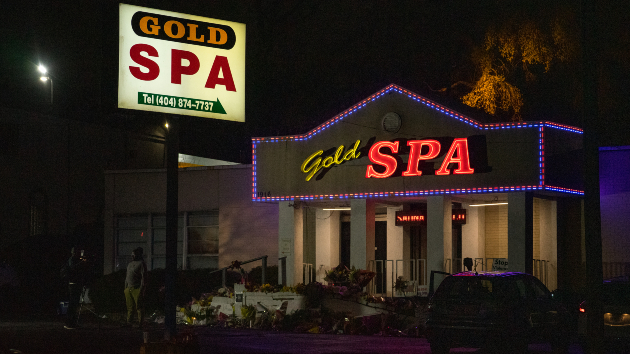 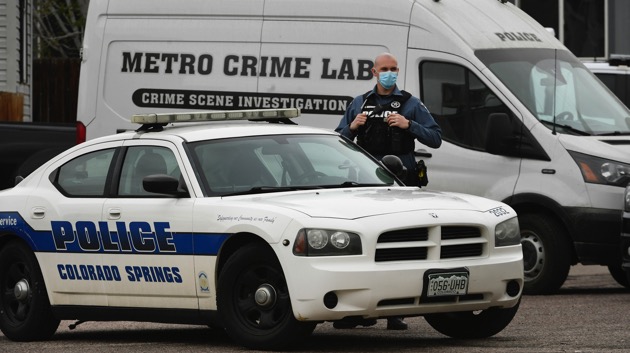 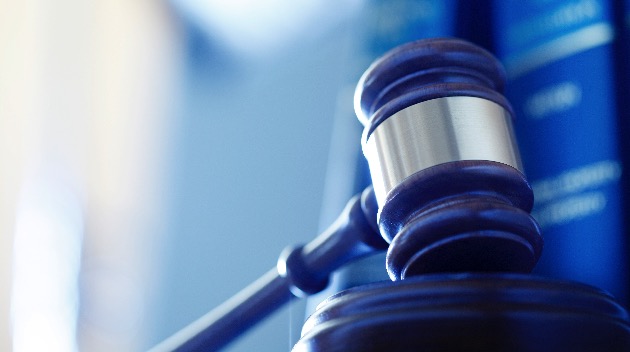 DNY59/iStock(CLARKSBURG, W.Va.) — U.S. Army veteran Felix McDermott was affectionally known by his grandchildren as “Snappy Pappy.” He would have seen his family grow even larger had he not been murdered at the VA in Clarksburg, West Virginia. Reta Mays has never explained why she killed the seven veterans and assaulted an eighth with the…… END_OF_DOCUMENT_TOKEN_TO_BE_REPLACED 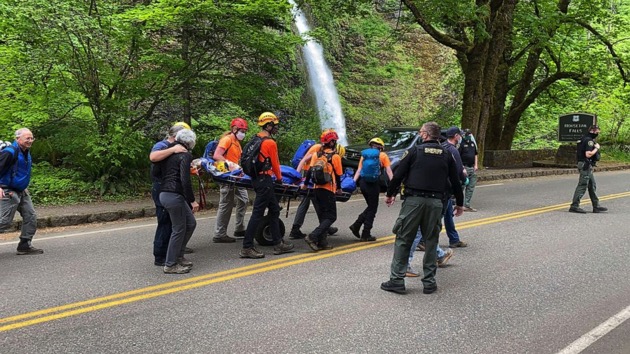 Multnomah County Sheriff’s Office(PORTLAND, Ore.) — A 71-year-old hiker who went missing in the Columbia River Gorge in Oregon on Saturday has been found safe after spending two nights in the wilderness. Joseph Dean of Portland was reported missing around 8:30 p.m. Saturday. He texted his wife in the afternoon saying he was lost somewhere…… END_OF_DOCUMENT_TOKEN_TO_BE_REPLACED 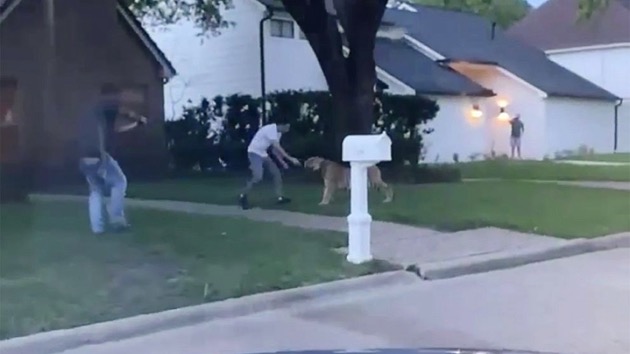 Maria Torres(HOUSTON) — As the search continued Tuesday for a Bengal tiger that sparked panic in a Houston residential neighborhood, a lawyer for the man arrested in connection with the incident denied that his client is the big cat’s owner and accused police of playing a cat-and-mouse game that has jeopardized his agreement to help…… END_OF_DOCUMENT_TOKEN_TO_BE_REPLACED 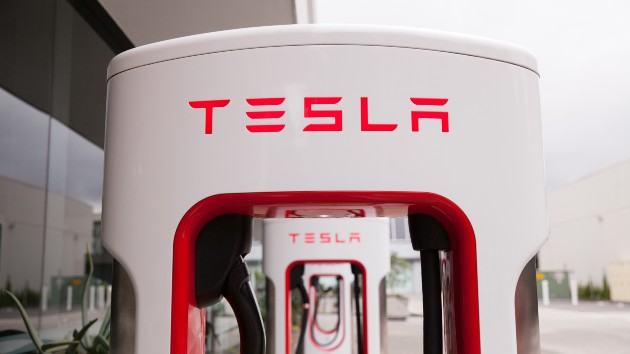 Craig Dingle/iStock(NEW YORK) — The Tesla Model S involved in a fatal crash in Texas last month was likely not in autopilot mode, according to a preliminary report released by the National Transportation Safety Board (NTSB). The agency also said the owner was initially in the driver’s seat. Home surveillance footage shows the owner of…… END_OF_DOCUMENT_TOKEN_TO_BE_REPLACED 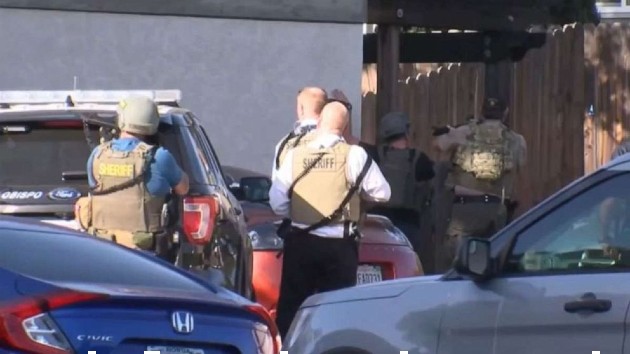 KABC-TV(LOS ANGELES) — A California police officer has been killed in the line of duty and another one injured after they were shot while serving a search warrant. The incident occurred at approximately 5:30 p.m. Monday at an apartment complex in San Luis Obispo, California — approximately 10 miles north of Pismo beach — when…… END_OF_DOCUMENT_TOKEN_TO_BE_REPLACED 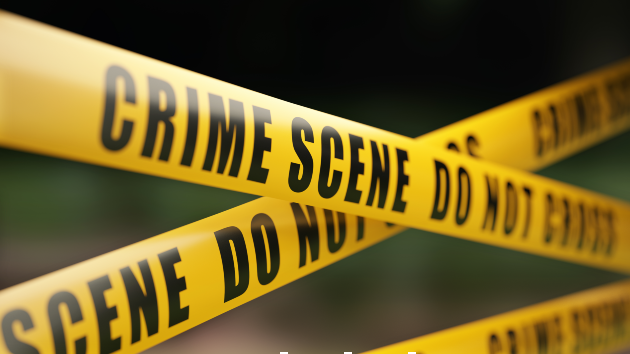 MicroStockHub/iStock(CASCO, Maine) — Family members made a grisly discovery over the weekend when they discovered human skeletal remains while they were cleaning out their father’s residence after he passed away earlier this year. The incident occurred on Saturday, May 8, in Casco, Maine — approximately 30 miles north of Portland — when the Cumberland County…… END_OF_DOCUMENT_TOKEN_TO_BE_REPLACED 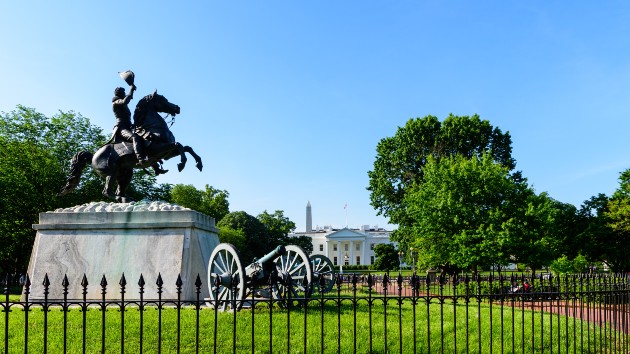 YayaErnst/iStock(WASHINGTON) — After almost a year of being closed to the public, Lafayette Square, the park north of the White House, quietly reopened to the public on Monday. The park had been closed since the summer, following the forceful removal of peaceful protesters by law enforcement. Following the park’s clearance, former President Donald Trump walked…… END_OF_DOCUMENT_TOKEN_TO_BE_REPLACED