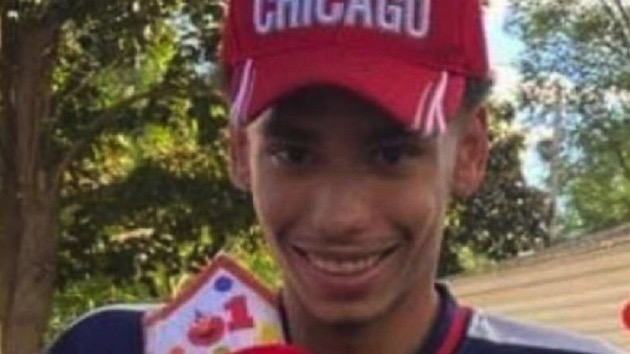 (MINNEAPOLIS) — Family and friends of Daunte Wright, a 20-year-old Black man shot dead by a Minnesota police officer on April 11, will gather on Thursday for his funeral.

Wright, who leaves behind a 2-year-old son, was shot and killed by a Brooklyn Center police officer during an afternoon traffic stop.

The officer claimed she mistook her gun for a Taser. The officer resigned from the department and on April 14 she was charged with second-degree manslaughter.

The service at New Salem Missionary Baptist Church in Minneapolis is set to begin at 1 p.m. ET.

Here is how the news is developing. Check back for updates.

Rev. Al Sharpton will give a eulogy at Wright’s funeral at New Salem Missionary Baptist Church in Minneapolis.

Relatives of George Floyd are expected to attend the service.

One of George Floyd’s brothers, Terrence Floyd, said he had an “emotional” conversation with Wright’s mother.

“Just 11 months, not even a year ago, our family was in the same situation and going day by day,” Floyd said on ABC’s The View Wednesday. “I basically just prayed with her and told — just consoled her. I did to her what we wanted people to do for us.”